Samaroli is perhaps Italy's most revered independent bottler of Scotch whisky, but he produced some outstanding rum as well. According to Emmanuel Dron's Collecting Scotch Whisky, above all the celebrated malts, (Laphroaig 1967, Bowmore 1966 to name a few) this bottling he was most proud of.

Distilled in the Caribbean in 1948, this was impressively aged before bottling in 1991. 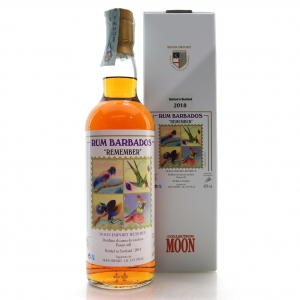 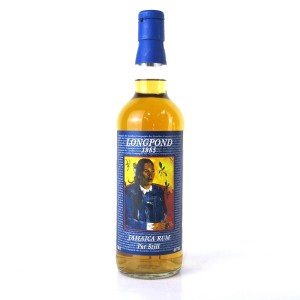 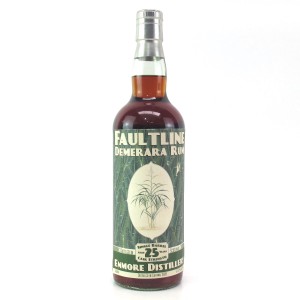 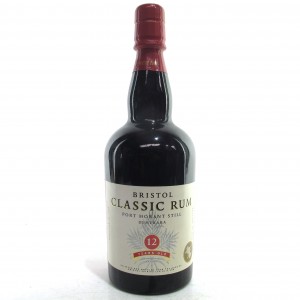