An independent bottling of Nicaragua rum from the CLDN distillery. Cask #37 was filled in 1999 and bottled in Scotland by Samaroli in 2016. 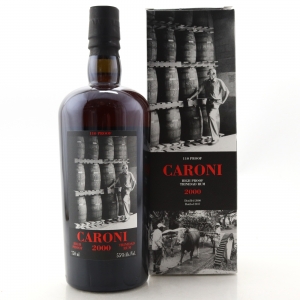 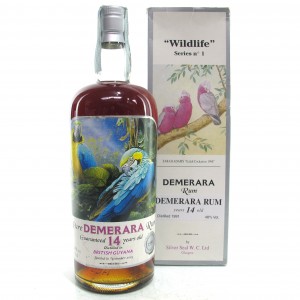 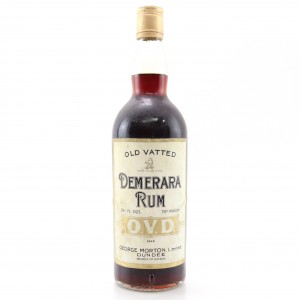 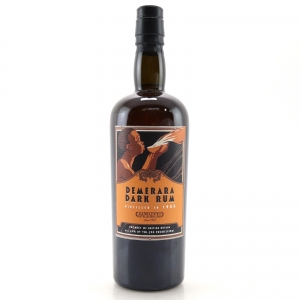