Distilled in 2001, matured for 11 years in an ex-sherry butt. Selected by and bottled in 2015 for The Whisky Agency in Germany.

The Whisky Agency was founded in Germany by Carsten Ehrlich, who is also the driving force behind The Whisky Fair in Limburg, one of the world's most renowned annual whisky gatherings. Their passion is unquestionable, and they have a regular release schedule of high quality single casks, often in collaboration with some of the most respected whisky bars and retailers. The Whisky Agency's labels include The Perfect Dram, Liquid Library, Private Stock, and Liquid Sun.
Liquid Sun is a subsidiary brand of The Whisky Agency, introduced to allow them to bottle a wider range of casks without overloading their catalogue. Initially bottled for the Scandinavian and Asian markets, but were later introduced to a wider audience. 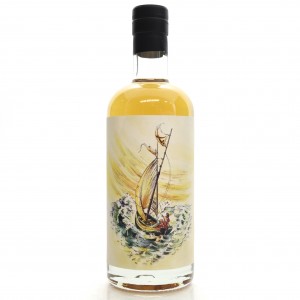 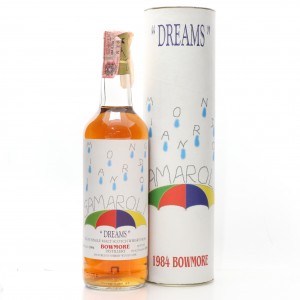 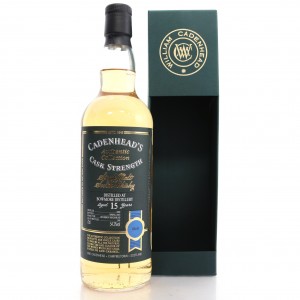 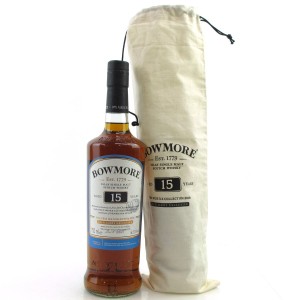