An independent bottling of Port Ellen, distille din 1982, the penultimate year of operations at what is now the lost jewel in the Islay crown.

Distilled in November 1982 and bottled in September 2001 by Douglas Laing.

One of 276 bottles drawn from a sherry cask. 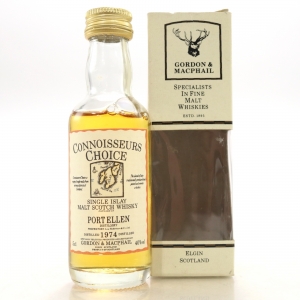 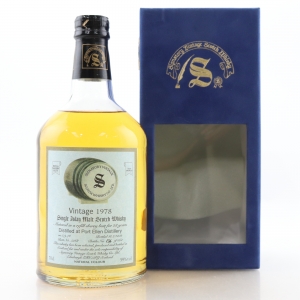 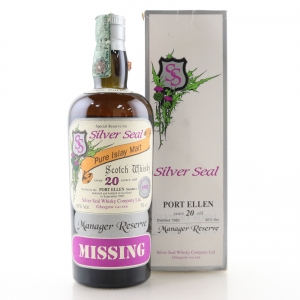 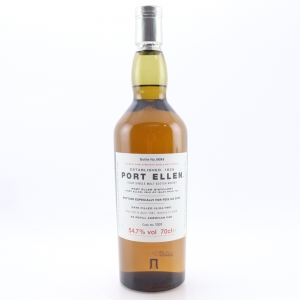