Arguably the most desirable/collectable bottle of Macallan, released in 1996 to mark the 35th Anniversary of Private Eye magazine.

The screen-printed label has been designed by the famous Gonzo artist and Illustrator of Private Eye magazine Ralph Steadman. 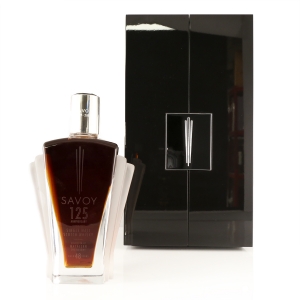 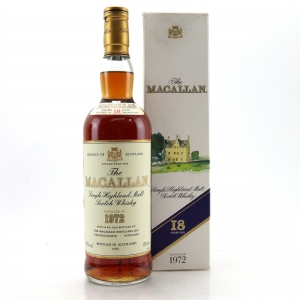 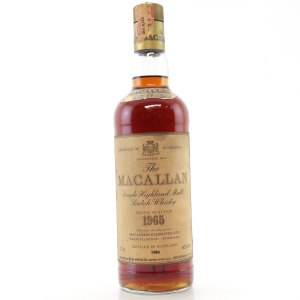 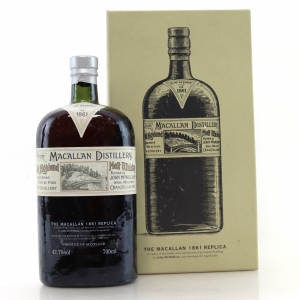