A rare bottling produced for the American market.

This particular bottle of Laphroaig was bottled in the late 1960s and was imported into the US by the Carlton Company. A truly fantastic example of Laphroaig, containing distillate from the 1950s.

The seller has informed us that this is the 1968 rotation. Whisky author and owner of Singapore's Auld Alliance bar, Emmanual Dron, describes this as having a strong sherry influence and, "one of the best Laphroaig I have ever tried." 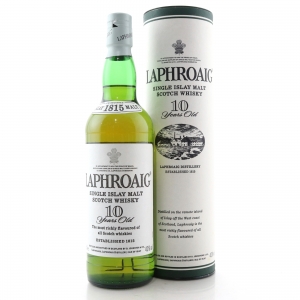 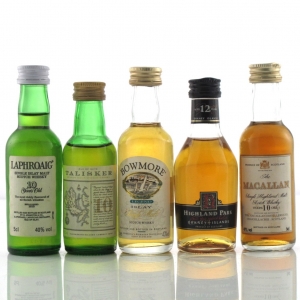 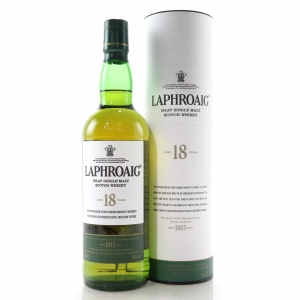 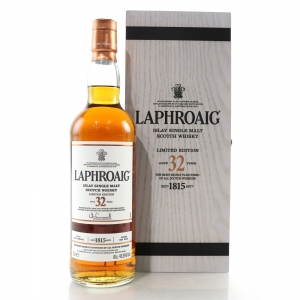