This is a fabulously elaborate presentation of five different examples of the 1999-2000 cask strength vintages, all bottled in 2017 and limited to 500 bottles.

This lot has a shipping fee for 2 bottles. 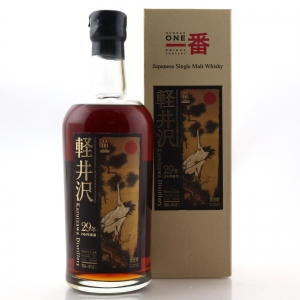 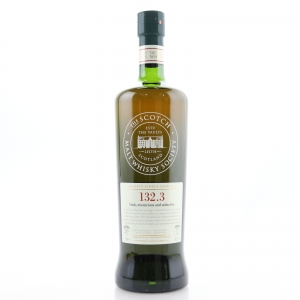 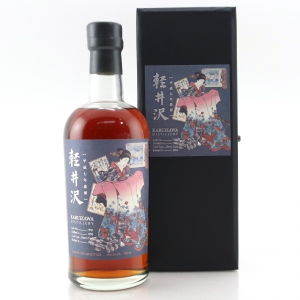 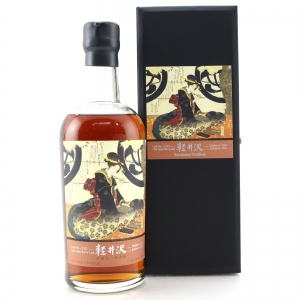