An independent bottling of Bowmore from Douglas Laing. 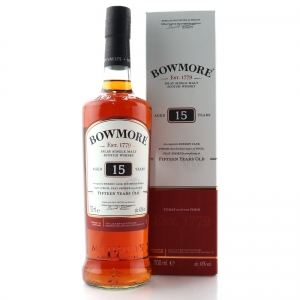 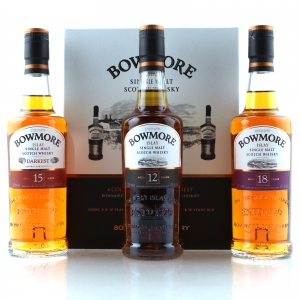 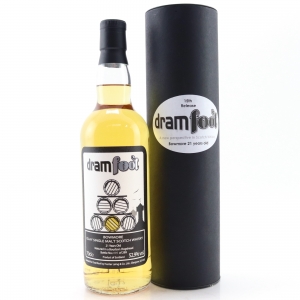 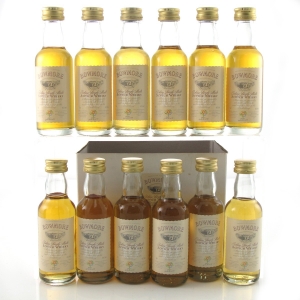