Many decades ago, The Savoy created a range of spirits bottled exclusively for the hotel to be enjoyed by the most loyal guest and discerning imbibers of the time. These spirits were savoured in The Savoy's world famous bar and were often shipped abroad or bought home as the most special memento of their stay.

In collaboration with Speciality Drinks in 2013 The Savoy revived this tradition with the launch of a prestigious collection of unique spirits, which includes a 21 year old Macallan, 17 year old Laphroaig and a 1975 vintage Demerara rum.

This 2014 release is by far the most spectacular; a 48 year old Macallan, discovered in a sherry butt by Speciality Drinks, and specially bottled for the 125th anniversary of the hotel. Only 15 bottles of this were produced, with only 3 made available each year. It is exceptionally rare.

Each decanter is hand-blown by Brodie Nairn of Glasstorm Studio in Tain, with a hand engraved collar produced from a single sheet of silver by Royal Warrant holding silversmiths, Hamilton & Inches. The presentation cabinet was produced by Neil Stevenson, furniture maker to the Royal Family since 1992. Each craftmaker involved is one of the most celebrated in their field.

The presentation also includes a small section of the original American Bar at the Savoy bar top, removed in 2014 and one that many of history's greats have lain their drinks on. 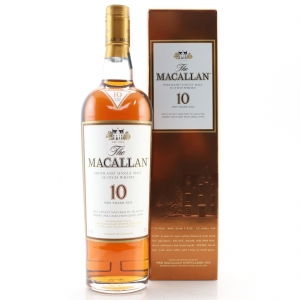 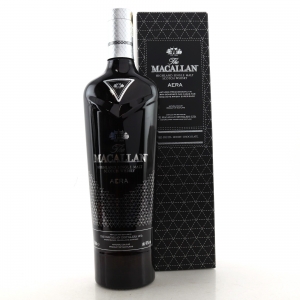 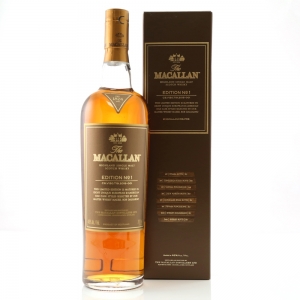 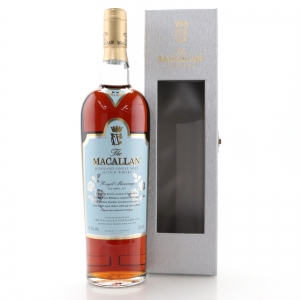