Hibiki is a blend of over ten malts and grains featuring Yamazaki, Hakushu, and Chita all aged in five types of cask. This was released in late 2018 to commemorate the 30th anniversary of the first Hibiki being released in 1989.

As always with Hibiki the bottle always has 24 facets representing the 24 seasons of the Japanese lunar calendar. 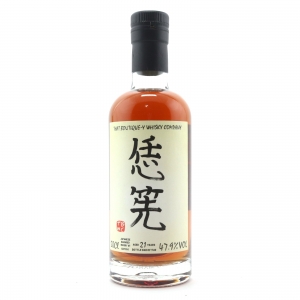 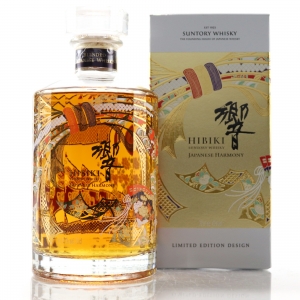 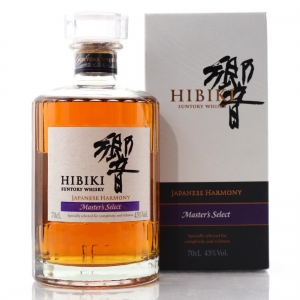 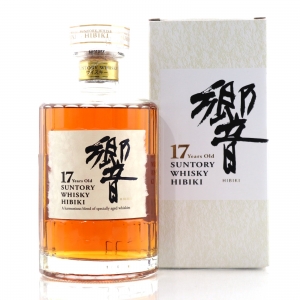