This Clynelish was matured in a bourbon hogshead before being bottled for The Whisky Agency and Fukata 6 in 2014.

This was specially produced to commemorate the 2nd anniversary of Malt Bar South Park in Japan. 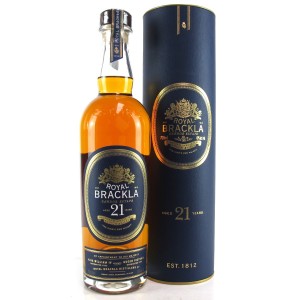 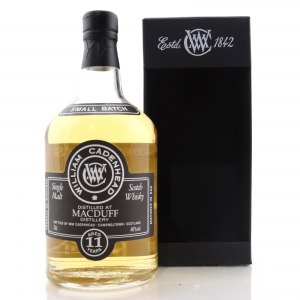 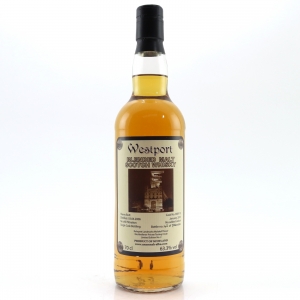 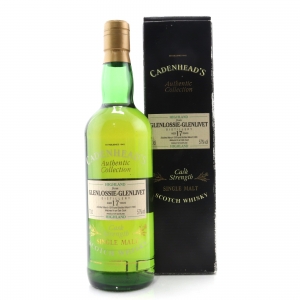