This Laphroaig was bottled in 2012 for the Limburg Whisky Fair as part of the 'Whisky Seasons' range.

Distilled in 1999 and bottled as the November label, featuring the warming image of the peatfire inside the distillery's kiln. It is one of the few in Scotland that still malts it's own barley. 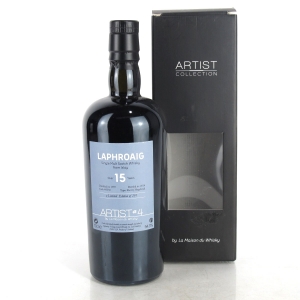 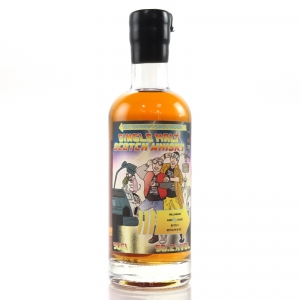 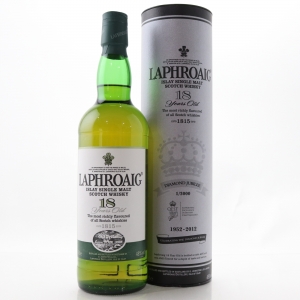 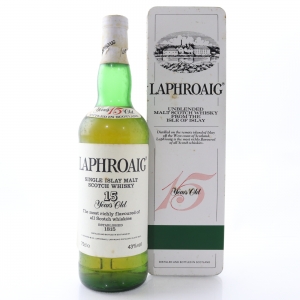