Released in 2016 by Diageo as part of their ongoing annual super premium releases.

Brora distillery, formerly known as Clynelish has been closed since 1983 when a new distillery was built next-door, and assumed the Clynelish name. The original distillery bottlings are now increasingly sought after.

This was one of the oldest official bottled Brora at the time! 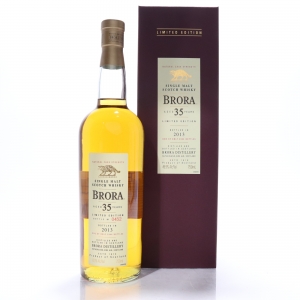 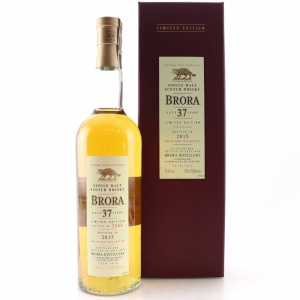 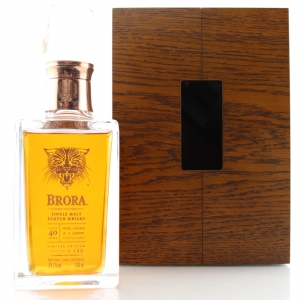 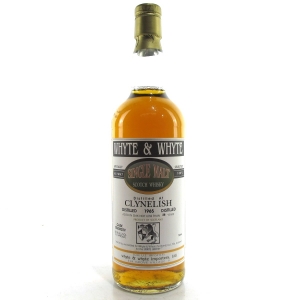