Located in Thurso, this is the Northern most distillery on the UK mainland. Named for a long lost distillery that ended around 1850, this new Wolfburn opened in 2013.

This bottle was produced  in collaboration with Carnegie Whisky Cellars to commemorate the 100th anniversary of the end of World War 1.

Originally only available at the distillery and at Carnegi Whisky Cellars in Dornoch. 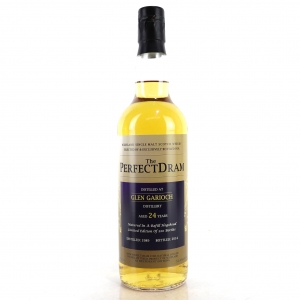 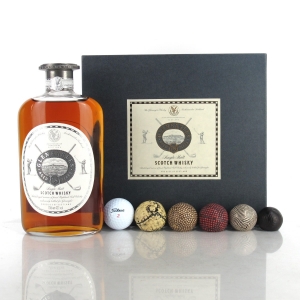 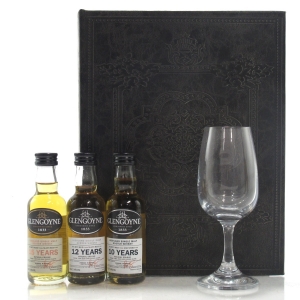 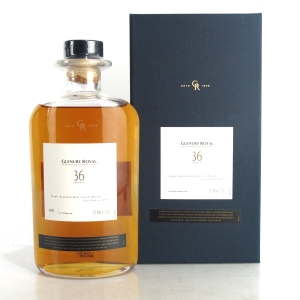