This limited release was distilled on the 1st September 1964 and bottled on the 24th December 2012 after 48 years of ageing.

Produced from single sherry cask #3603, which yielded only 143 bottles. This bottle number 143.

This release was an exclusive bottling for Wealth Solutions of Poland.  The box is constructed from Polish black fossil oak.

This extremely rare 1964 single cask is arguably one of the most sought after Karuizawa whiskies ever released and is always highly contested. 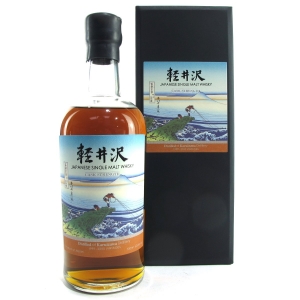 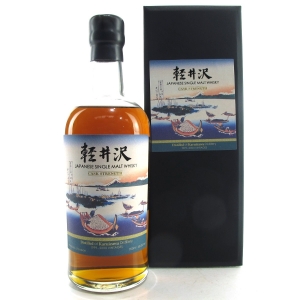 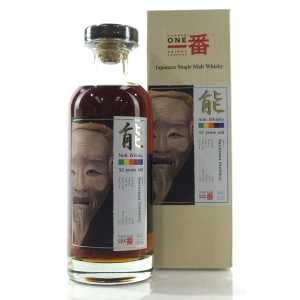 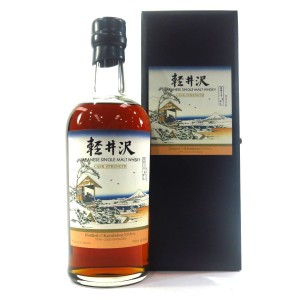