One of the oldest bottles of Port Ellen ever released, this is an incredible 37 year old expression and one of only 174 produced.  A rare offering that becomes rarer still when you consider the increasing scarcity of Port Ellen stocks since the distillery closed in 1983.

The whisky, bottled at 48.9% ABV, has been drawn from single cask #1297, which is part of Diageo's Casks of Distinction programme. Casks of Distinction is the private sale of individual casks of rare and exceptional Single Malt Scotch Whisky from Diageo’s extensive stocks in Scotland. Hand selected by a team of whisky experts under guidance from Master Blender Dr. Craig Wilson, each cask is entirely unique and incredibly rare. Each Cask of Distinction is chosen on the basis of their quality, representing the most exceptional and singular expression of the distillery’s character.

With the announcement of plans to reopen the legendary lost distillery there is hope that in years to come we will once again see outstanding whisky produced at Port Ellen. Until then it is safe to assume that this exceptional 37 Year Old is amongst the last of its kind. 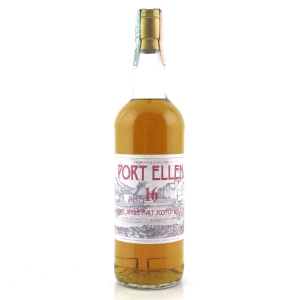 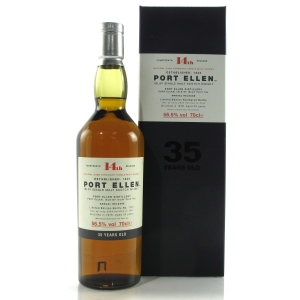 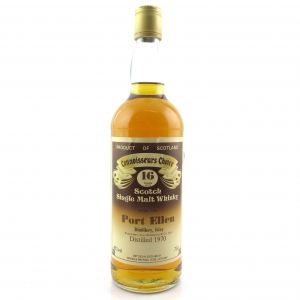 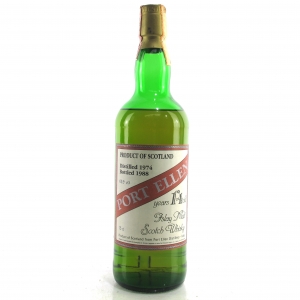