A mystery Trinidad rum, distilled in 1991 and bottled for "The Unknown" collaboration between The Whisky Agency and The Nectar.

Sansibar Whisky is a German independent bottler, specialising in Scotch, Japanese whisky and rum. Founded by connoisseur, Jens Drewitz, he tastes and hand-selects almost every cask he purchases, on site at the distilleries. An impressive eye for quality, Sansibar have also supported other small independents, acting as the exclusive German distributor for Glasgow's North Star, and Hidden Spirits in Italy, the second bottling endeavour from legendary Intertrade founder, Nadi Fiori.

The Nectar was founded in Belgium in 2006 by Mario Groteklaes and Jan Broekmans. In addition to being a well-respected independent bottler, they are also one of Belgium's largest wine and spirit importers. 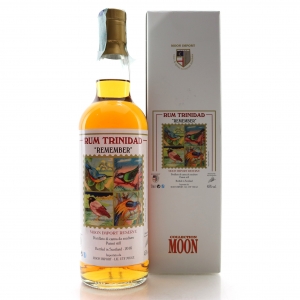 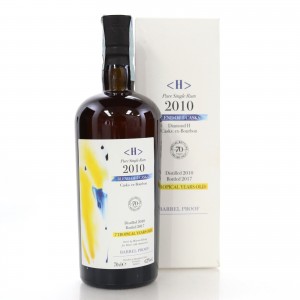 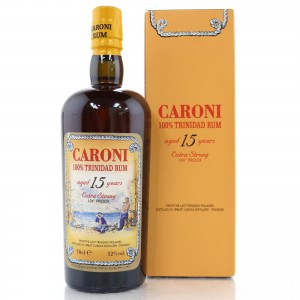 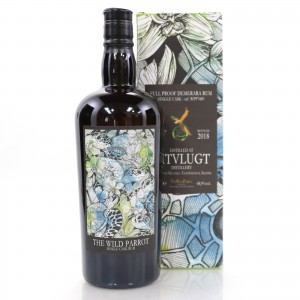