The first four releases from the annual Macallan Edition range and the Classic cuts of 2017 and 2018:

This lot has a 6 bottling shipping fee. 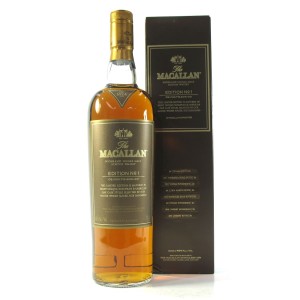 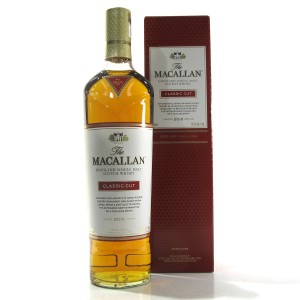 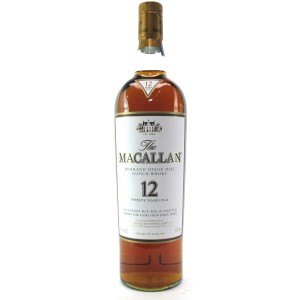 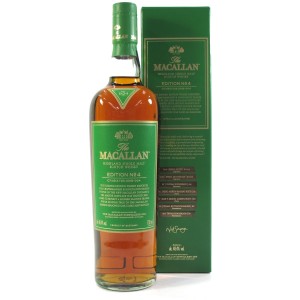