W L Weller is the original wheated bourbon, produced at the famous Stitzel-Weller distillery by the legendary Julian 'Pappy' Van Winkle I.

Bottled in the late-1960s, likely sometime after the death of 'Pappy' as he is immortalised for the first time on a Weller label here, with William Larue Weller on the left hand side. pappy's son, Julian II is noted as the proprietor on the label and box, he assumed control in 1964.

Nowadays Weller is produced by the Sazerac company at Buffalo Trace, and these old Stitzel-Weller bottlings have become increasingly sought after. 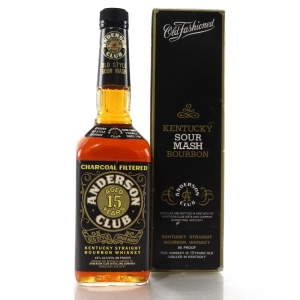 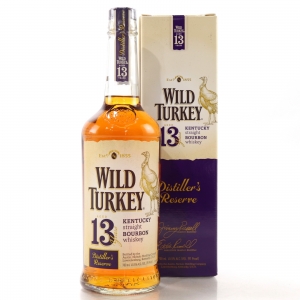 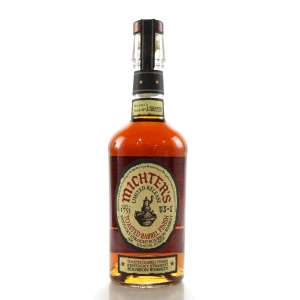 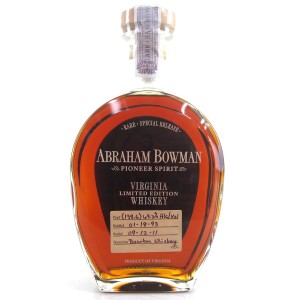