Distilled in 1964 and matured within Oloroso sherry casks before bottling in 1995. This is the last of three Black Bowmores released in the mid-nineties. 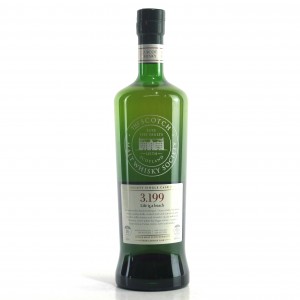 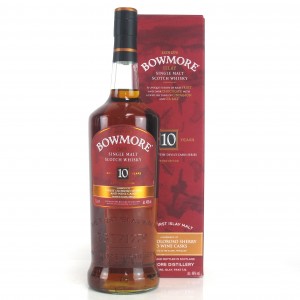 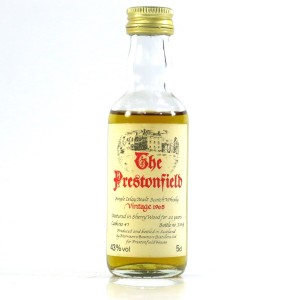 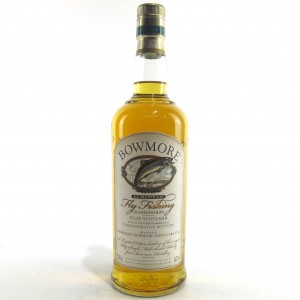