This is the distillery's second ever offering, a 2006 single vintage bottling of 9 casks. The chariot barley used was harvested on the farm's Dam Park and Curling Pond fields on 31st August 2004. It was malted in Fife by Robert Kilgour & Co, some the last before their business closed. 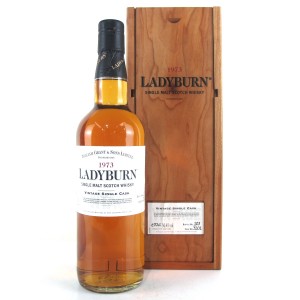 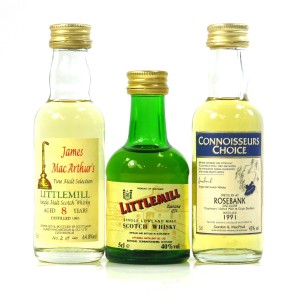 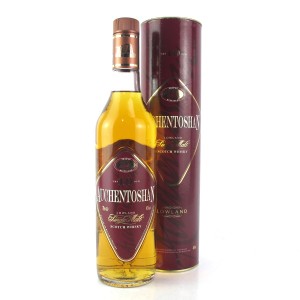 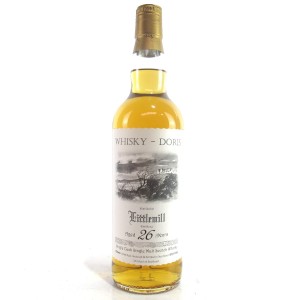