A very old vintage of Ardbeg bottled by Gordon & MacPhail as part of their Connoisseurs Choice series.

Distilled in 1965, matured for 15 years and imported to Italy by Co. Import Pinerolo. 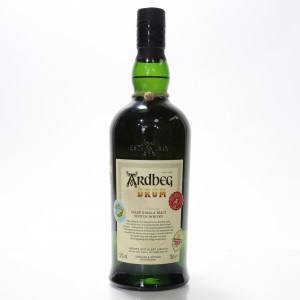 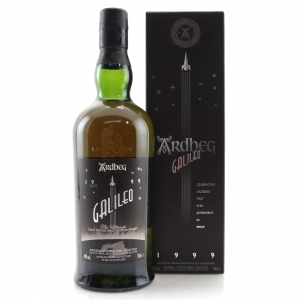 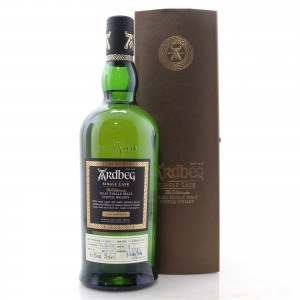 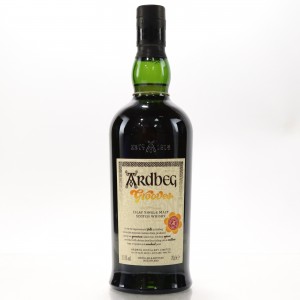