The #7 Nonjatta Ghost series release was an incredibly exciting bottling. The whisky is a blend of malt from Karuizawa and grain from Kawasaki - both legendary closed Japanese distilleries.

The whisky was blended at birth and laid to rest in glass, not oak! During the 1980s the liquid was then returned to wood, an ex-Spanish oak that had previously contained Karuizawa spirit.  This finishing period continued until bottling late in 2015.

The guys at Nonjatta, unsurprisingly got incredibly excited by this, and after tasting it they realised something had to be done to release this intriguing bottle of whisky.

The label features the print The Ghost of Taira no Tomomori Appears at Daimotsu Bay from Yoshitoshi's 'New Forms of 36 Ghosts'. 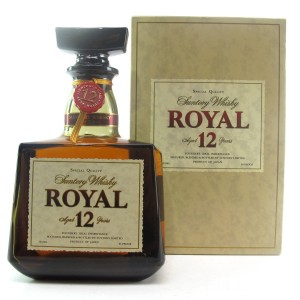 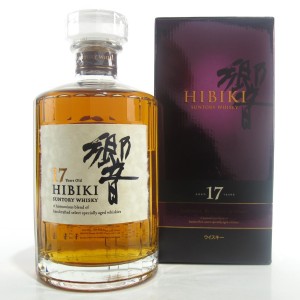 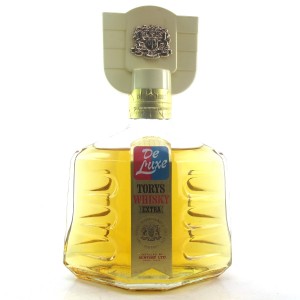 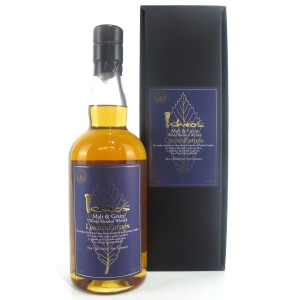