A new premium blend from William Grant, released within their House of Hazelwood range, all with Art Deco inspired packaging.

The range was initially launched in Paris Duty Free at Paris Charles de Gaulle Airport in February 2016 and remained exclusively in travel retail until September 2016 when it was launched in a few select markets worldwide. 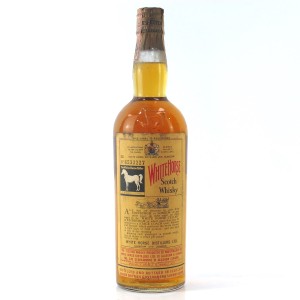 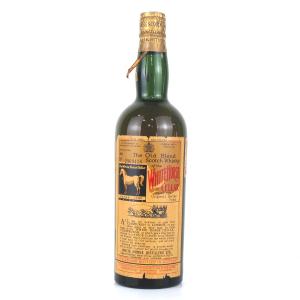 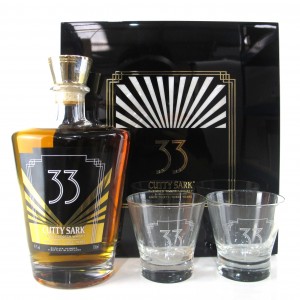 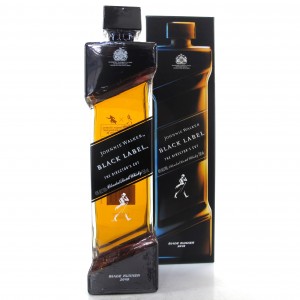