Old Crow is was one of Kentucky's earliest bourbon brands, created in the 1830s by Scottish immigrant James C. Crow, Master Distiller at the Old Oscar Pepper distillery. He pioneered the use of scientific methods to ensure continuity in the quality of his whiskey. The brand was purchased by W.A. Gaines who opened the Old Crow distillery. Both were then procured by National Distillers during prohibition, who produced the brand until 1987 when they were purchased by Jim Beam who shut the distillery and moved production to their Clermont facility.

This is the National Distillers era version. 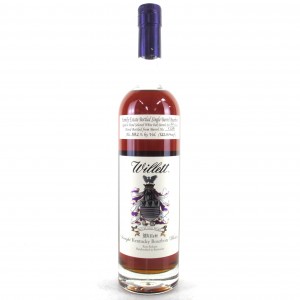 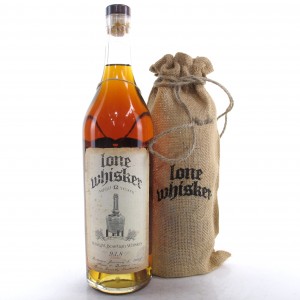 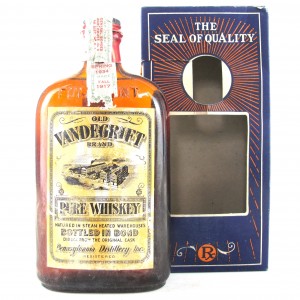 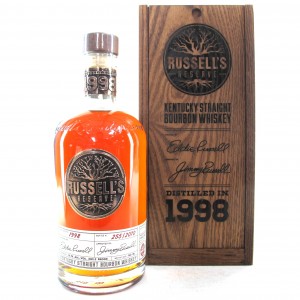