An older blend produced by Diageo (well what Diageo is now known as), King George IV was primarily bottled for the export market.

King George IV was the first monarch to legally grant licenses to distill whisky in the 1820s. 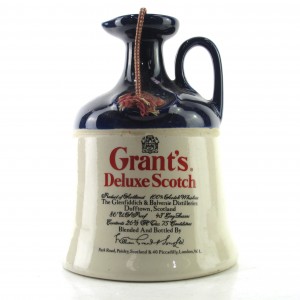 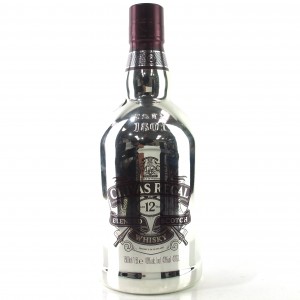 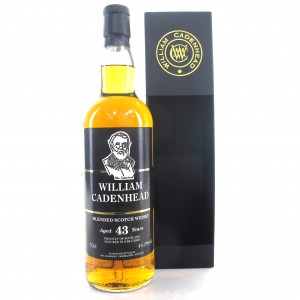 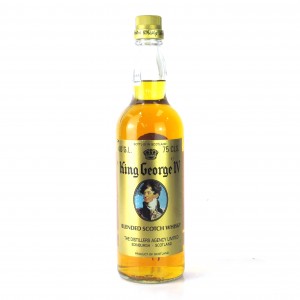