This is the third edition of the Earls series, which featured the Earl Magnus and Saint Magnus. This is an 18 year old Highland Park bottled at cask strength.

Comes with a fully illustrated leaflet telling the tale of Haakon. The original two bottlings in the Magnus collection celebrated the influential 11th century Earl who was canonised 20 years after his untimely death. He was murdered by Haakon, his treacherous cousin, who's infamy was celebrated with this third and final release. 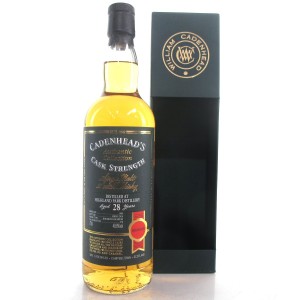 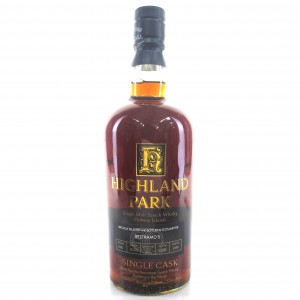 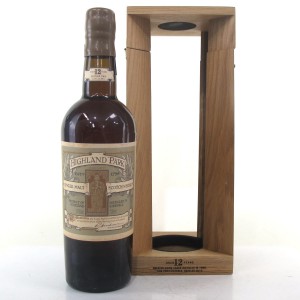 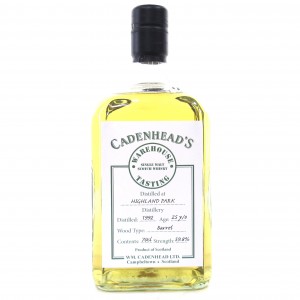