Distilled November 2007 and matured in a refill hogshead prior to being bottled in September 2017. This is part of North Star's Cask Series #003. 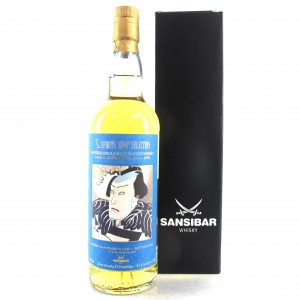 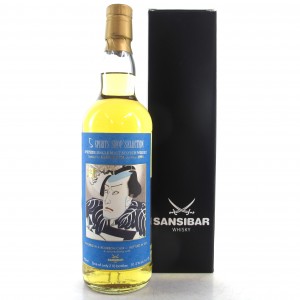 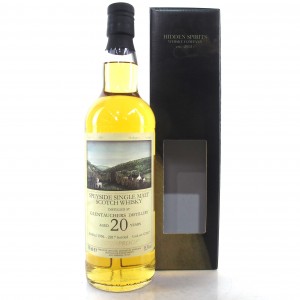 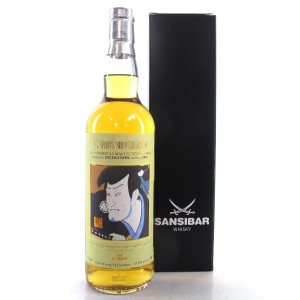