A very popular and stunning Japanese blended whisky produced by Suntory. Here is a hint of it's success:

Released for the Japanese market. 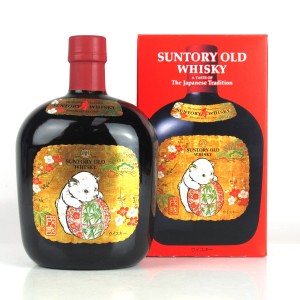 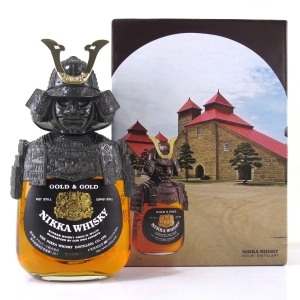 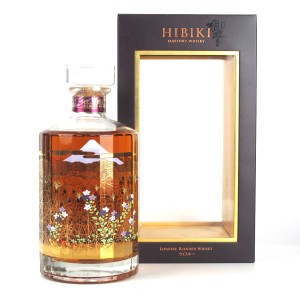 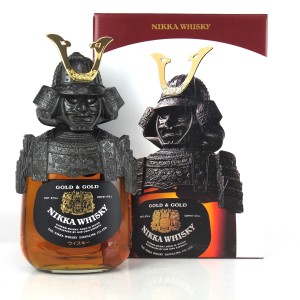