At Whisky Auctioneer, the only thing that excites us as much as an old whisky, is a brand new one. 2018 is proving to be a massive year for just that, with Eden Mill launching their first Single Malt in April, and The Lakes set to do the same later this summer. No 'new' distillery has been quite as patient as the fascinating Daftmill though, a Lowlander located in Scotland's Kingdom of Fife.

Daftmill was granted a license to begin producing spirit in 2005, and has not bottled a single drop of that first distillate until now. This 12 year old expression is an unprecedentedly well-aged first release, and is a vatting of 3 casks, #02, #03 and #07, all filled in that first year of production.

Daftmill is a farm distillery, owned and run by the Cuthbert family, who grow all of the barley used in their whisky on-site. The distillery is only operational during the farm's quiet periods in mid-summer and mid-winter, sometimes producing as few as 100 casks per year. This first release is no heralding of an opening of the floodgates then, and future Daftmill releases should prove every bit as difficult to come by, and as sought after as this, the first. A true boutique product.

The Chariot barley used for this bottling was harvested in 2014 from the farm's Dam Park and Curling Pond fields. It was malted locally in Fife by Robert Kilgour & co, some of the last in fact, as that company has long since closed down. 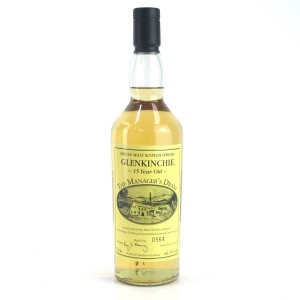 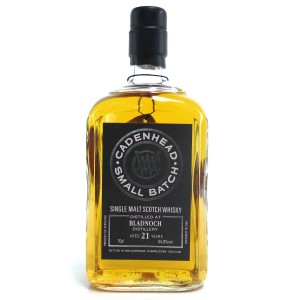 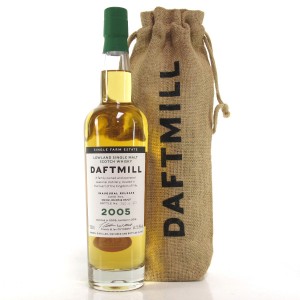 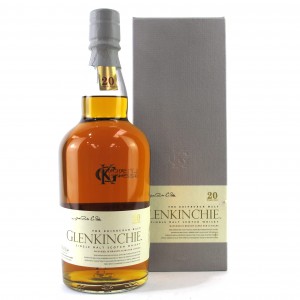