From the Van Winkle range this is a 15 year old at 107 proof. Absolutely stonking!

This was bottled in the late 1990's by Julien Van Winkle III at Old Commonwealth distillery (formerly known as Hoffman). Van Winkle moved the bottling of the Old Rip Van Winkle brand here following the death of his father in 1981. Van Winkle reached an agreement with Buffalo Trace in 2002 that saw production and the remaining Van Winkle stock transferred there. The Old Rip Van Winkle 15 year old was discontinued shortly after, in 2004, and replaced by the familiar Pappy Van Winkle Family Reserve of the same age. 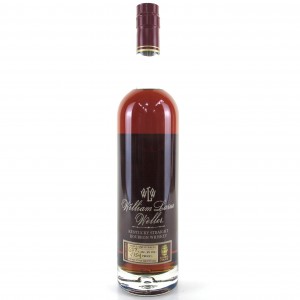 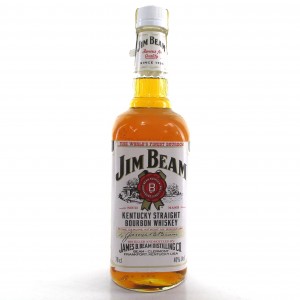 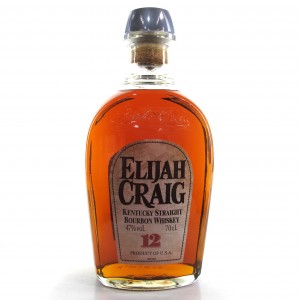 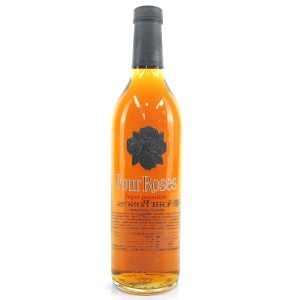