Distilled at Buffalo Trace and bottled in the Spring of 2016.

Sazerac 18 year old is widely regarded as one of the best Rye whiskies in the world. It is named after the Sazerac Coffee House, a bar owned by Sazerac company founder, Thomas H. Handy. The Sazerac Company bought Buffalo Trace distillery in 1992 (known as the George T. Stagg distilerry until 1999). 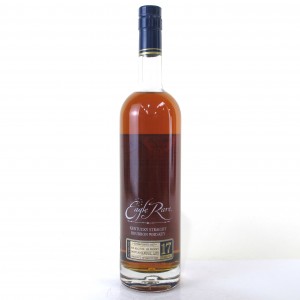 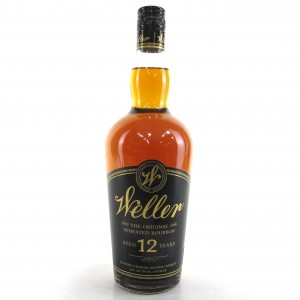 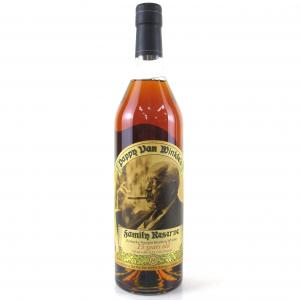 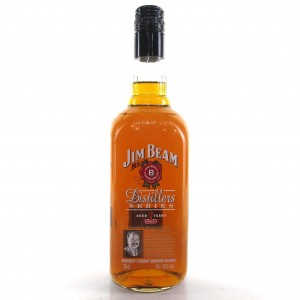