This limited edition "George Orwell Commemorative Edition", distilled in 1984 - as per Orwell's iconic novel, which was written during his time living on Jura - was bottled in 2003, as a 19 year malt, to mark the centenary of Orwell's birth.

This 19 year old Isle of Jura was finished in Palo Cortado Oloroso sherry casks with only 4,800 bottles being released. 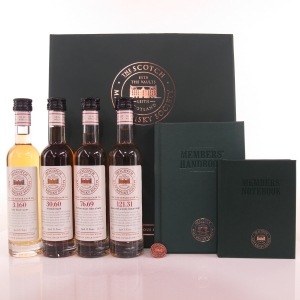 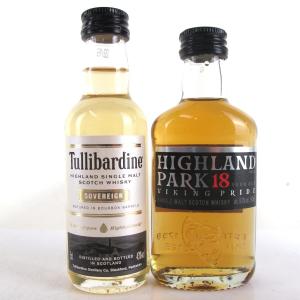 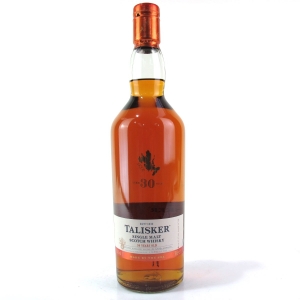