Although only new, Eden Mill is a distillery steeped in distilling history. Situated on the banks of the Eden Estuary, just outside the beautiful town of St. Andrews, the distillery occupies a site formerly owned and operated by the Haig family for most of the 19th century. Haig's moved their business to the familiar Markinch address in 1882, converting the buildings into a brewery and paper mill instead. The brewery closed just 20 years later and the paper mill operated until 2008. Then, Eden Mill was born.

In 2012, Eden Mill became St Andrews first brewery since 1902, and Scotland's first ever combined brewing and distillery complex in 2014 when the plan was hatched and set into motion, to produce their first malt whisky. As we all know, the art of whisky production is game of patience, and as their first ever malt distillate lay resting for the requisite 3 years to become malt whisky, the distillery made quite a name for itself in the Gin world. With three copper stills and as many years on their hands, Eden Mill produced boundary-pushing gin, infusing everything from beer hops to old golf clubs, creating a brand that has become a bar gantry staple and home cabinet favourite. Now however, the wait is over and the it is time for their whisky to take centre stage.

The first whiskies produced in St. Andrews for over 150 years, these elegantly packaged 20cl glass "hip flask" bottles have been distilled using a variety of malt types, and matured in a variety of different casks.

No.4 in the series was distilled using Pale Spirit on 11th December 2014, and matured in a French virgin oak octave. 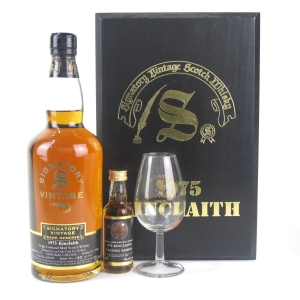 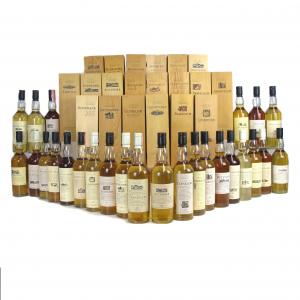 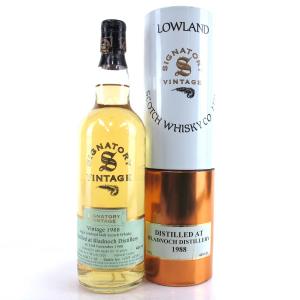 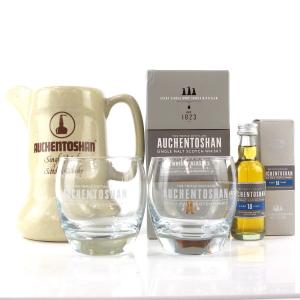