A single malt Irish whiskey from Teeling, bottled in August 2017.

Teeling was the first whiskey distillery to open in Dublin for 125 years when it was established in 2015. The distillery is close to bottling it's own first single malt, the liquid in this bottle however would have been distilled under contract elsewhere, likely at Cooley. 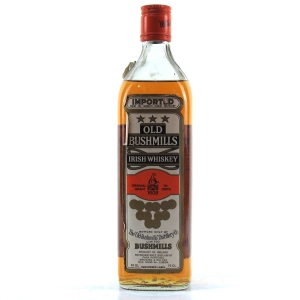 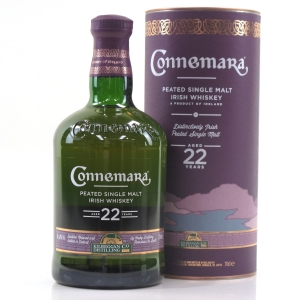 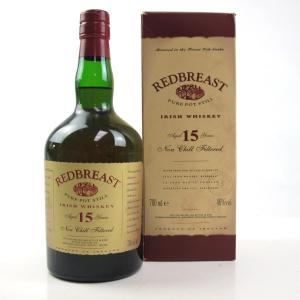 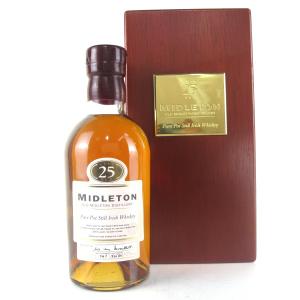