This was distilled in the Spring of 1917 at Hammond Distillery in Indiana, and was presumably some of their last whiskey given they were forced to close down when Prohibition was enacted in April that year.

Hammond Distillery has an infamous subsequent history of association with illicit bootlegging and smuggling, attributed to none other than Al Capone.

The whiskey used for this was likely saved from the hands of prohibition gangland by the Pennsylvania Distillery Inc, who bonded it in New York and bottled it in 1934 under a special medicinal license, despite the fact prohibition had already been repealed a year earlier. 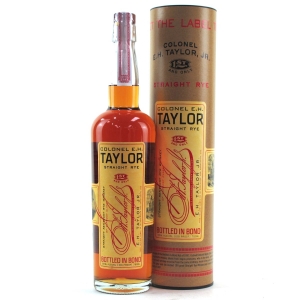 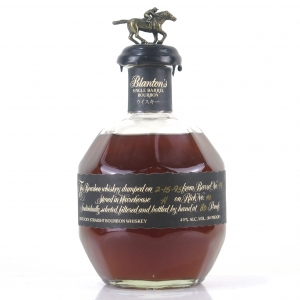 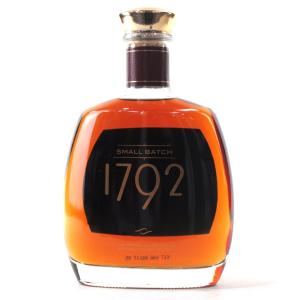 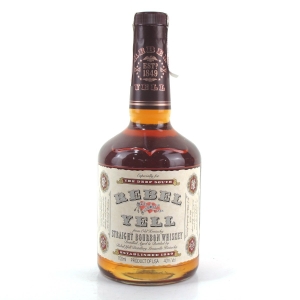