W. L. Weller bottlings now tend not to declare the vintages and bottling dates however when this was released that was not the case.

This was distilled in July 1992 at Stitzel-Weller, the same year that it closed, and bottled at Buffalo Trace. Buffalo Trace now distills and bottles the Weller brand, with this expression now known simply as Weller 12 Year Old.

This particular bottle of W.L. Weller is part of a select few known as the "paper labels" on account of the label style. This is one of 4 special bottlings from private single barrels selected specially by the Kentucky Bourbon Society, of which this is 'The Fourth Barrel,' bottled in 2005. The other 3 in the series are the 'Barrel of the Year,' 'Barrel C,' and the infamous 'Stitzlel-Weller' mis-spell bottlings. 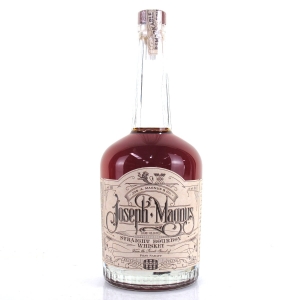 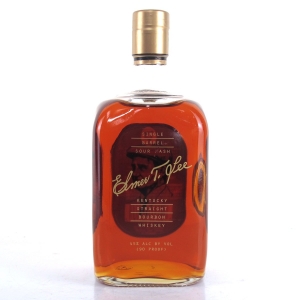 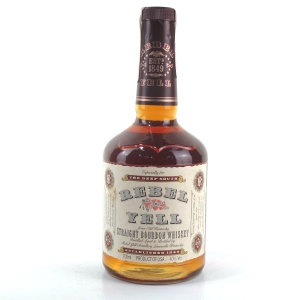 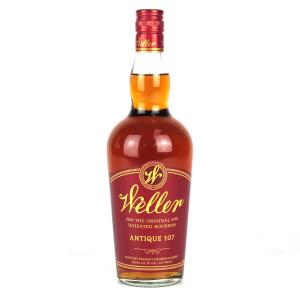