A single pot still whiskey produced by Irish Distillers at New Midleton, matured in Sherry and Bourbon barrels before being finished in French Chestnut.

This is the second batch.

*Correction: this bottle was initially incorrectly listed as Batch #1. This was ammended on 3.5.18 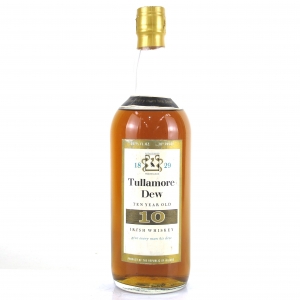 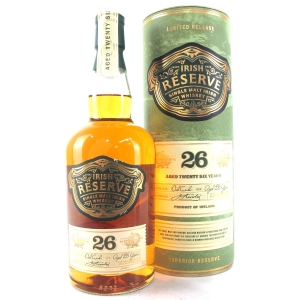 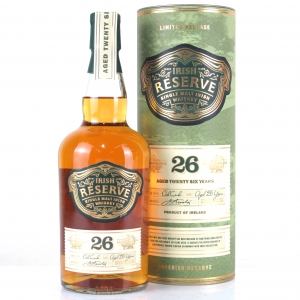 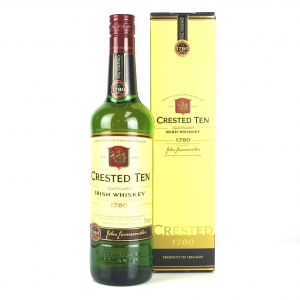