A true rarity, this Four Roses was distilled in Spring 1917, and bottled as a 16 year old in 1933 by the George T. Stagg Co. Inc who were authorised to bottle and distribute alcohol during prohibition "For Medicinal Purposes Only."

This was distilled at George T Stagg Distillery, now known as Buffalo Trace in Frankfort, KY.

Bottled in the fall of 1933, this would have been one of the last medicinal releases prior to the repeal of the Prohibition Act in December that year. 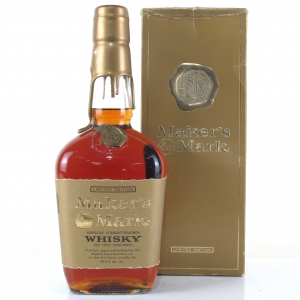 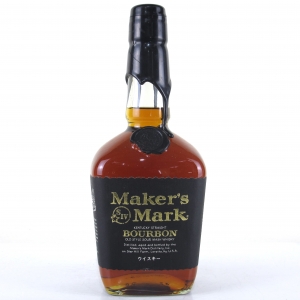 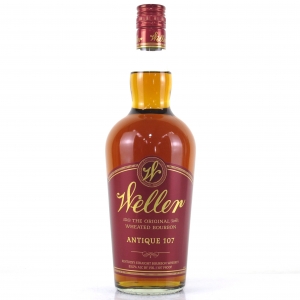 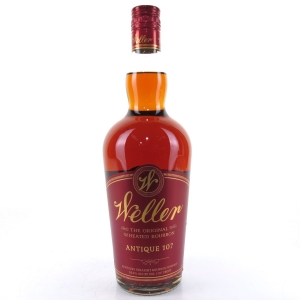