The first major Rye release from Jack Daniel's, which is distilled from a new grain bill, the first time that Jack Daniel's used a new recipe in over 100 years. 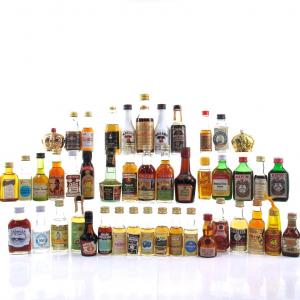 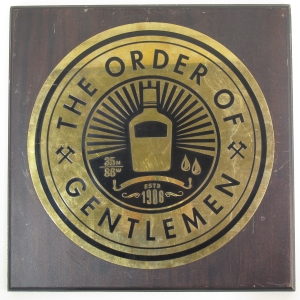 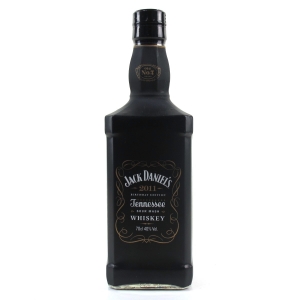 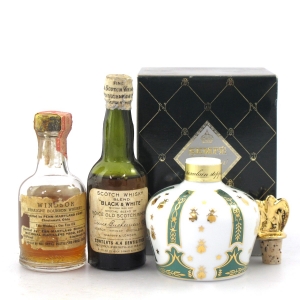