Glencraig was produced using 'Lomond' stills at Glenburgie, one of only a handful of distilleries to install this type of still which acts as a cross between the traditional pot stills and column stills. 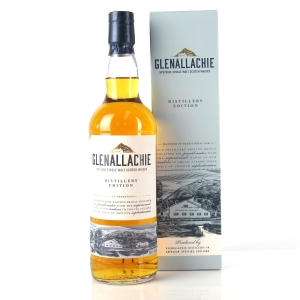 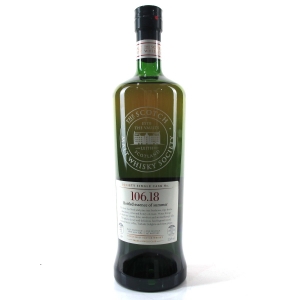 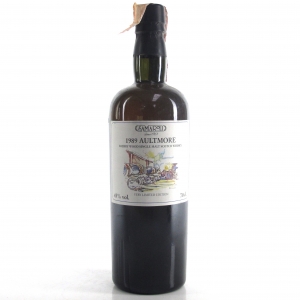