This limited bottling was distilled in 1981 and bottled on 5th September 2011. 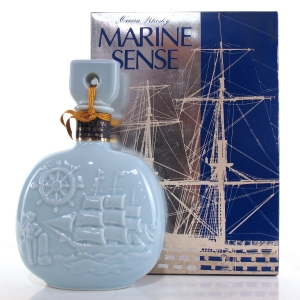 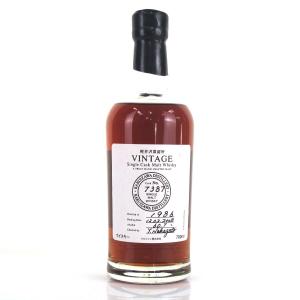 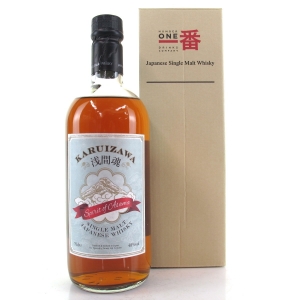 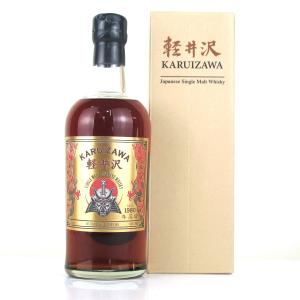