An independently bottled single malt from the now silent stills of St Magdalene, also referred to as Linlithgow.

Distilled in 1982 and bottled as a 27 year old in June 2009 to help celebrate the International Year of Astronomy, which commemorated the 400th anniversary of Galileo's first celestial observations using a telescope. 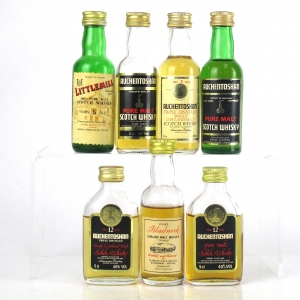 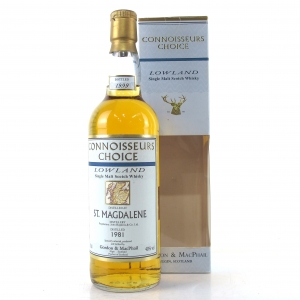 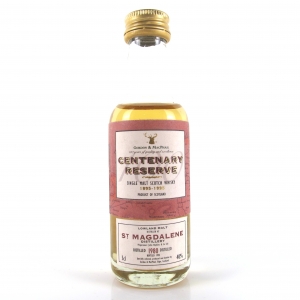