They released several other limited annual releases including the Puncheon bottling. This is also a 2013 bottling from Yamazaki and was matured in large 480 litre oak Puncheons. 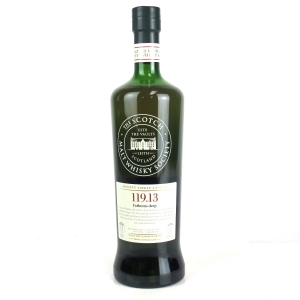 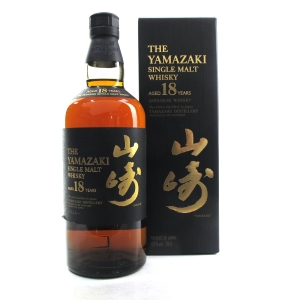 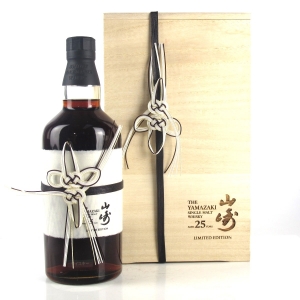 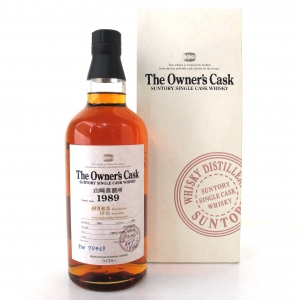