Originally released in 2007 a year after the New Wood 17 year old release, the Balvenie New Oak was limited to a release of 79 casks of which 4 months of the maturation period was in American New Oak.

The label also carries the phrase ' First Bottling' however it was never repeated, similarly to the New Wood. 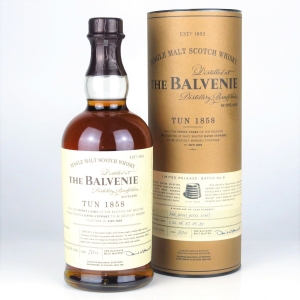 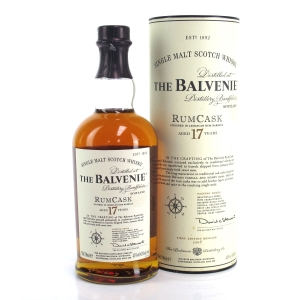 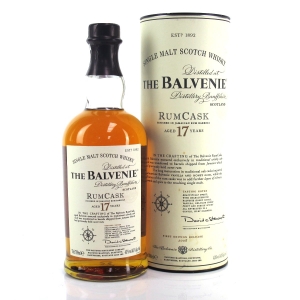 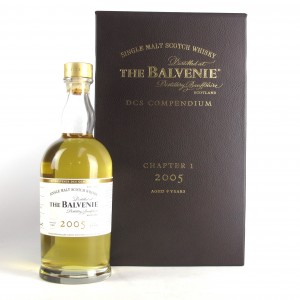