This is the second release of aged spirit given to members of the Lakes Distillery Founders' Club.

Every member of the Founders' Club is given a release every year, for 10 years, drawn from the first 100 casks of whisky ever produced at the distillery.

The Lakes Distillery opened in December 2014 in The Lake District, Cumbria, England.

Only 2975 places were available in the Founders' Club. 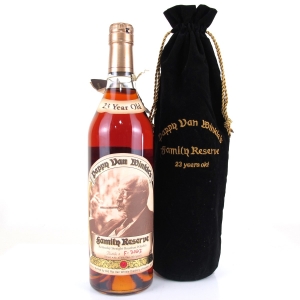 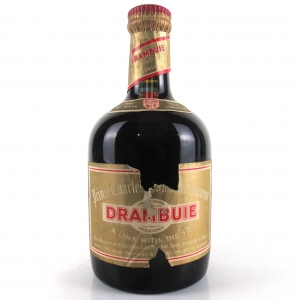 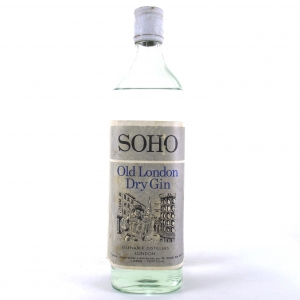 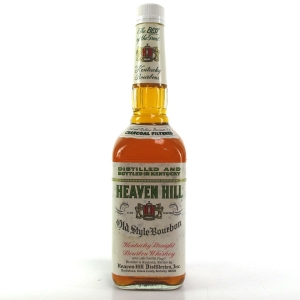