Ysebaby is the fourth release in Highland Park's 'The Keystones Series' which explores and celebrates the five traditional keystones of production that have remained unchanged for 220 years.

It is named after the dramatic cliff's on Orkney's Atlantic coastline, the final point on land before Greenland, .

The whisky itself consists of three 2005 vintage, first-fill sherry seasoned American Oak casks, from the distillery's most Northerly warehouse, and represents the cool maturation keystone 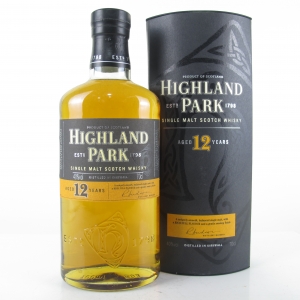 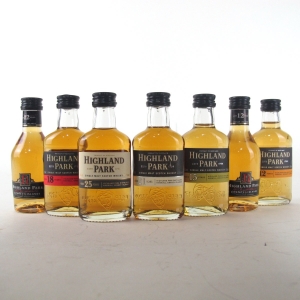 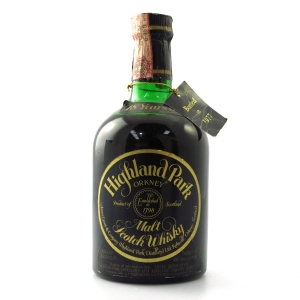 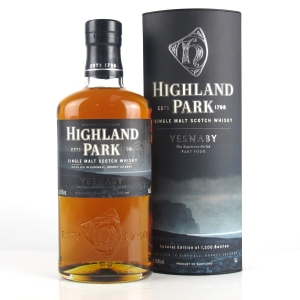