An age stated release from Nikka as part of their range exploring the flavour profiles that make up the flagship products. This one is Woody and Mellow is a single grain whisky produced on the Coffey stills at Miyagikyo.

Nikka Coffey grain was originally produced at Nikka's Nishinomiya distillery in Kansai before being moved to Miyagikyo, Sendai in 1999. 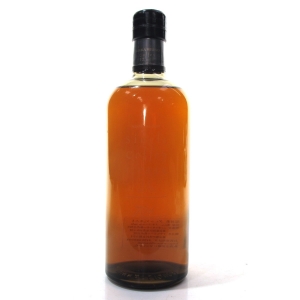 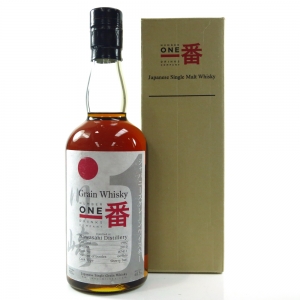 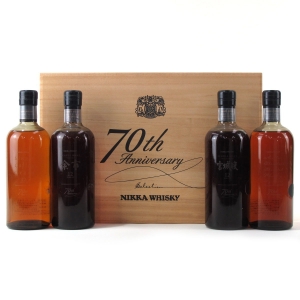 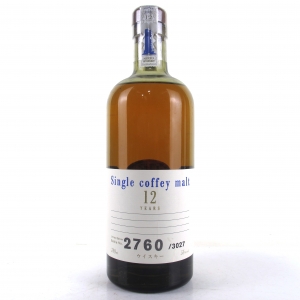