A 2017 blend of nine British Royal Navy flagons of Jamaica rum. The wicker clad flagons were bottled in 1954 and were blended here from the private stock of whisky collector Giuseppe Begnoni to mark the 70th anniversary of Italian importers, Velier. 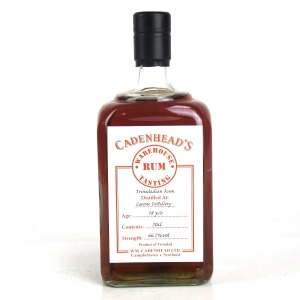 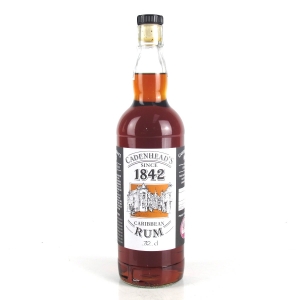 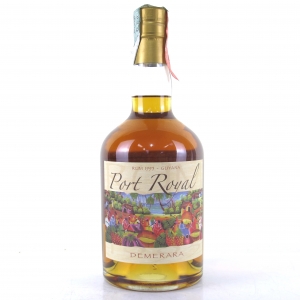 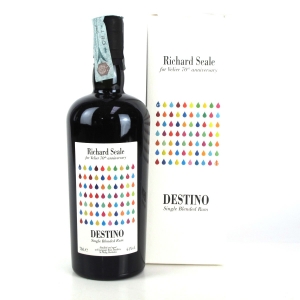