Released at natural cask strength of 56.2% this is bottle number 1088. Royal Lochnagar distilled this in 1974 and it was bottled as a 30 year old.

The distillery is situated close to Balmoral, the Queen’s official residence in Scotland which makes this distillery a tourist must. 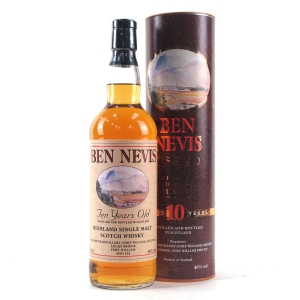 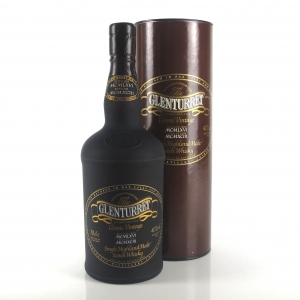 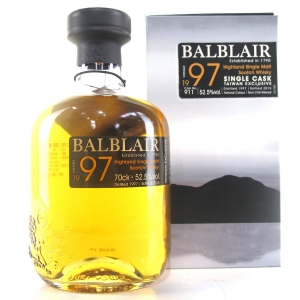 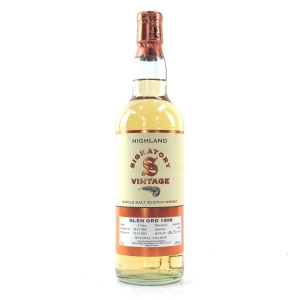